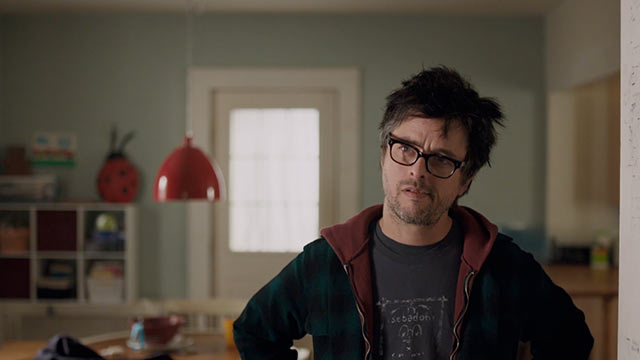 Billie Joe plays the role of Perry Miller, a 40 year old former punk, who’s band didn’t make it.  (A situation most of us will eventually face!)  Now a family man and living an “ordinary” life, he finds himself frustrated at how things have panned out..until his brother steps in to offer another chance at glory.

It’s a fairly cliché concept, but we have high hopes!

Check out the trailer here: