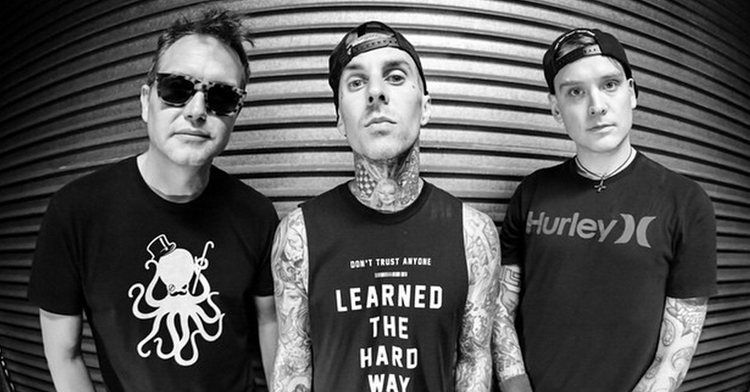 Blink 182 have finally announced their UK tour plans for 2017!

During their Radio 1 Rock Show takeover, Mark Hoppus & Matt Skiba confirmed what we’ve all been waiting for – a UK arena tour.  Supports are yet to be announced, but the dates are listed below.

Tickets go on sale on Friday 11 November at 9am.