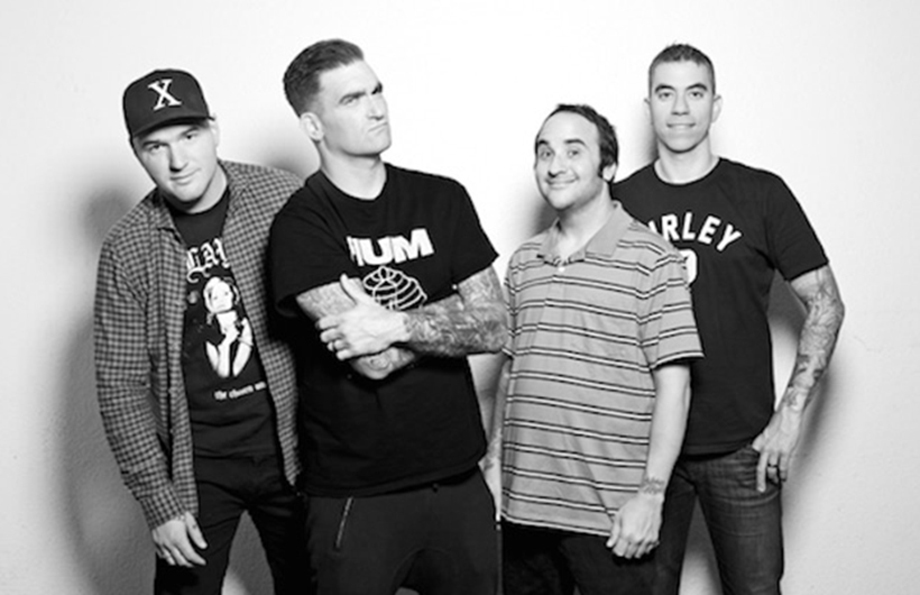 The featured albums are:

We only see a US announcement at the moment, but the dates do end at the start of May – SDF17 is at the end of may so could we see a UK/EU tour around then? FINGERS CROSSED 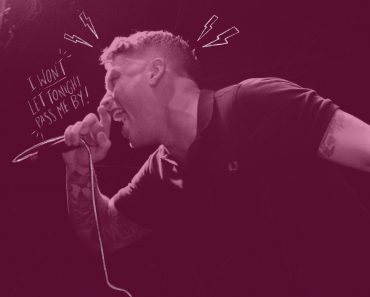