New Found Glory have announced a new album entitled “Makes Me Sick” to be released on April 28th, and will lead up to this by releasing a new single “Happy Being Miserable” on February 16th. No further information has been given as of this time but you can see the new album artwork below New Found Glory are currently touring the UK with A Day To Remember and are also celebrating their 20th anniversary by playing full album tours across America…and if we pray to the pop punk Gods hard enough, they’ll bring it to the UK too 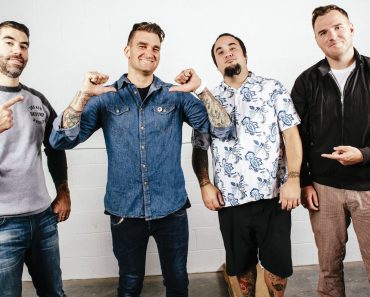