Its been two years since Knuckle Puck released their debut, Copacetic!

But today the band announced that they’re back with a new single; Gone. From their upcoming album entitled Shapeshifter which will be out October 13th via Rise Records. The album is available to preorder right now from the link below. What do you think of new Knuckle Puck? 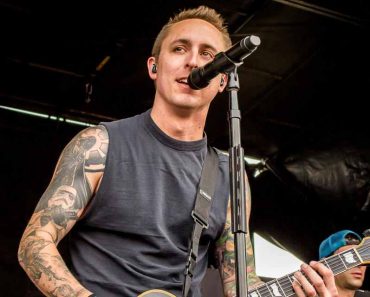