The Used are back! Hallelujah! They’ve not released an album since Imaginary Enemy back in 2014. But they are back with a new song, and album. The new track is Over and Over Again and its taken from their new album; The Canyon. Which is out on 27th October. Now I will warn you guys this is more pop punk than I’m used to from The Used BUT its pretty damn catchy, emo went slightly pop and I ain’t mad… What do you guys think of the new song? 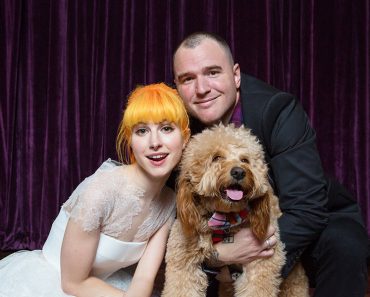