I present to you, your next pop punk faves. Hailing from Phoenix, Arizona. I discovered them via one of my youtube faves Xsparkage as her husband plays bass in the band. Love Like Fiction is the brain child of Tara Goltz and Marin Bridges who brought the band together in 2018. Their inspiration comes from the likes of the classics New Found Glory, Mayday Parade, Panic! At The Disco etc. And their new single Summer Daze, which is the first single from their upcoming EP, Sounds Of City Streets out October 25th. This track is such an upbeat catchy track, with some undertones of mental health but ultimately its about personal growth. Check it out below go show them some love! 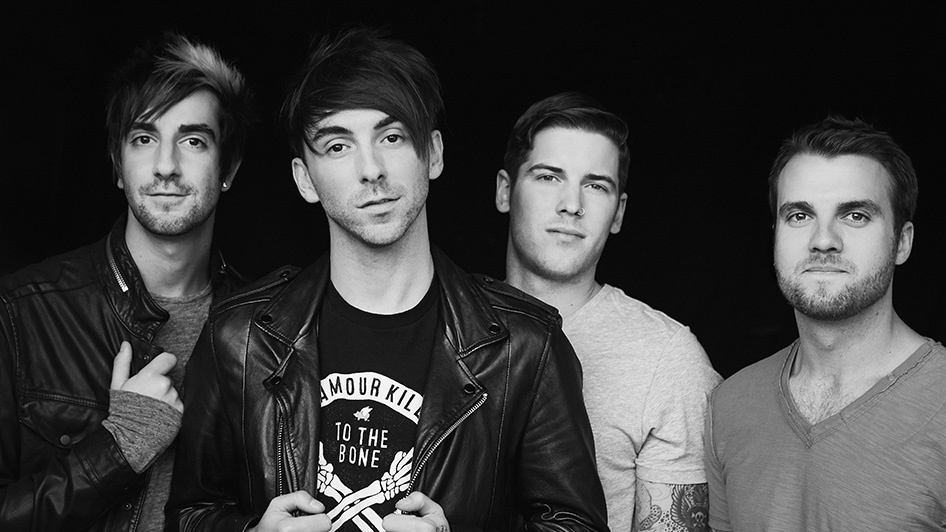 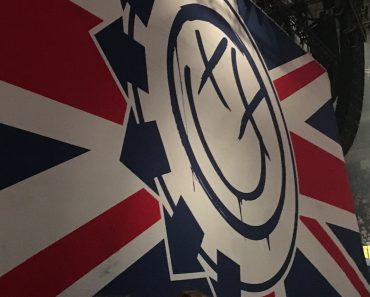 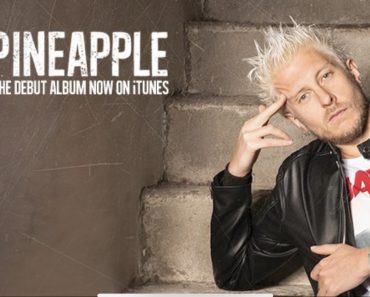