This years Download Festival wasn’t a total wash out, for the first time in years the weather was actually incredible with just a shower of rain. Tonight you can catch up on all the highlights tonight on Sky Arts at 9pm.

So we thought why not share our experience of what was a beautiful weekend of music!

I saw a bit of Machine Gun Kelly to start my Friday by complete accident as I was just by the Zippo stage, sounded alright…

First band I was really excited for was Four Year Strong. Now I adore FYS live they’re one of my favourites live. They played everything you’d want to hear from them but for me even down the front, the guitars were just that bit too loud over the mic’s so the sound wasn’t great. That being said the crowd was amazing in the Avalanche Tent pits, crowd surfers, the usual.

Next up not pop punk but I went back to main to watch a bit of Five Finger Death Punch. Next the Zippo Stage was graced by a band that for a lot of people they hold dearly, and it was their ever Download performance. They were in a case of disbelief at the size of their crowd and extremely thankful that everyone turned up to see them. And for their first Download they fucking smashed it; Good Charlotte. Everyone bar myself and my boyfriend had never seen them before and were all raving about how incredible they were. And they played a ton of old stuff with one track from the new album; Life Changes. Lifestyles as you’ll see from the highlights had everyone jumping and losing their crap it was such a great set! They were one of my favourite bands growing up and that set was full of The Young Of The Hopeless. You can catch Good Charlotte on tour this winter in the UK, and you’ll find me and everyone I was with at Download there.

I stayed at the Zippo Stage and got my ass down the front, because next up were Sum 41. I saw these guys back in February and the atmosphere was just as good as when I was a teenager. The set was pretty much identical but I didn’t care I had fun. And I’ll be watching the highlights to spot myself in the crowd!

Obviously after Sum 41 finished I went straight back to main stage to watch the last of System of a Down. Who were freaking incredible.

I started my day with a band I’m not that keen on but was curious to see what they’re like live. And that was As It Is. And surprisingly they were pretty good live even if Patty Walters had a few Adam Lazarra mic moves.

Next up I hopped along to main and got into the crowd for AFI. Crowd was quite sparse for them. But Davey Havok was on form his voice is so damn beautiful. Their set kicked off with my favourite Girls Not Grey and obviously ended with Miss Murder the teenage emo anthem. The crowd even though a bit sparse was so good with everyone belting out the words.

Gracing the main stage next were A Day To Remember and when I say the crowd was huge it was huge! They had an issue with starting as I think the wind was messing with what they planned to do with dropping a curtain but even that didn’t dampen the vibe. At my first Download in 2009 I saw A Day To Remember in a tiny tent and so I had to see them tear apart the main stage. It was incredible. Its great to see a band evolve and it won’t surprise me if they headline Download next year. Highlight was everyone singing along to acoustic favourite If It Means A Lot To You, it was beautiful. I had to run and I mean run to catch Simple Plan because I couldn’t miss them. They’re a band I’ve adored for a long time and they always deliver live. Sadly due to David going through a bit of a rough time, as publicly addressed by the band and David himself he didn’t feel up to performing on the European dates. So much to my surprise it was Chady their photographer who filled in for David during their Download set. One of the best things about Simple Plan is their set is always fun as expected beach balls descended for Summer Paradise. And I have to give a shout out to the guy by me who was belting out every song with me, it was so fun. The set was a great mix of every Simple Plan album. I hope they do a full tour run of No Pads though, as if I weren’t at Download I’d of caught them in London.

Sunday was the get the tent down and take our crap to the car morning as we planned to leave straight after Aerosmith. So we got to the arena about 1:30. Due to the sheer volume of people because it was Aerosmith day. And I’ll be honest there weren’t really any bands I wanted to catch. But I saw a few bands just because…

One band that I had to see were Steel Panther they’re such a laugh live. They managed to fill the stage with girls at one point it was awesome. Im not their biggest fan but the main stage was rammed on Sunday for them.

Last but by no means least, and one of the best times I’ve had at a festival goes to Aerosmith. Who I wouldn’t pay to see on tour but no way in hell was I missing them at Download. And my god, they were phenomenal! Steve Tyler is an absolute legend, belting out those tracks and running about the stage, we were all blown away. Only odd thing I noticed is theres no clapping during Aerosmith songs, anyone else notice that? But regardless what away to end Download.

Did you go to Download? Who did you see? 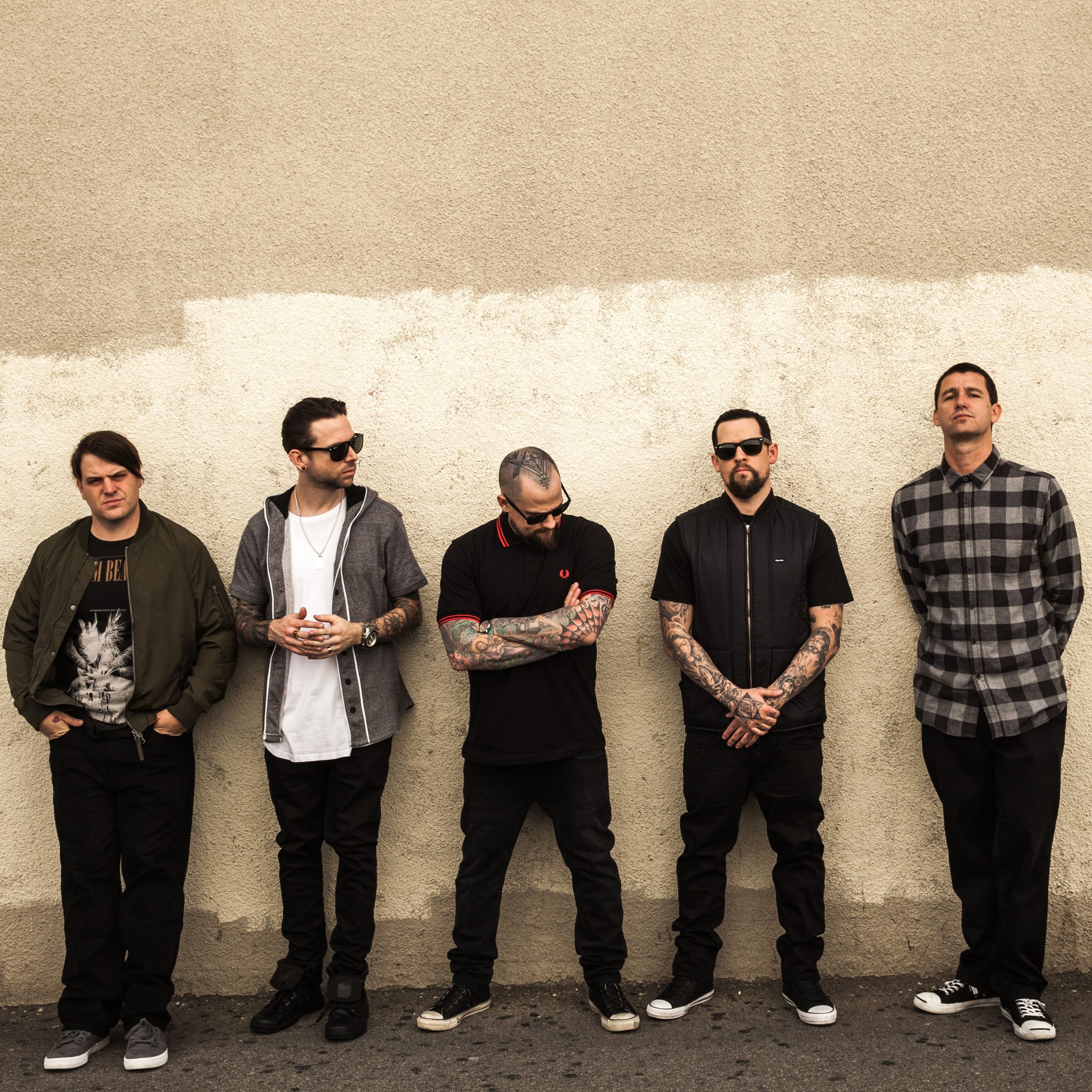