Yes sir, it’s that time of year where a whole bunch of you are leaving home for the first time and starting university in a new city. It’s pretty scary and emotional and exciting, but don’t worry, PPD has got your back with guide to the best party, pizza and places to go.

So make sure you’ve got that sad songs playlist turned up, here’s what you’re going to need to know about some of the best Uni cities in the UK 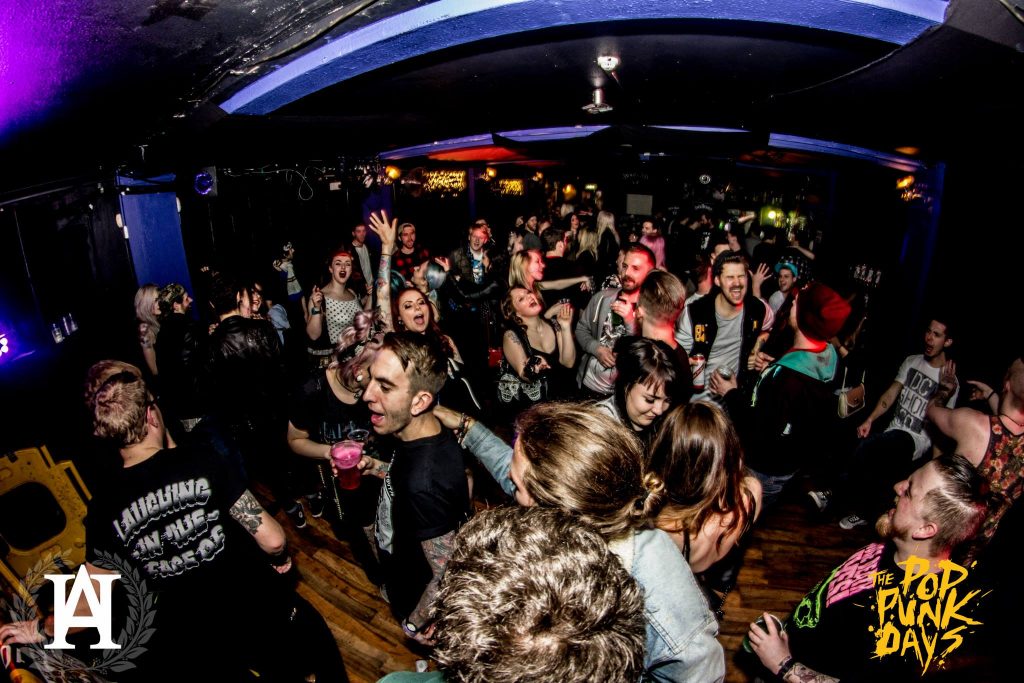 The heart of the country and hometown to The Pop Punk Days, you won’t find a richer diversity of people who will welcome you into the community. A thriving live music scene and a regular stop for most touring bands, including a host of great venues.
Live Venues: The Asylum, The Flapper, Subside, Mama Roux, Sunflower Lounge
Club Nights: The Pop Punk Days! Uprawr
Pizza Place: La Vera, The Stable
Record Store: Ignite Record Store Pride of the North West with a legacy of live music. A varied city with something for everyone no matter what you’re into and more music venues than you can shake a skateboard at.
Live Venues: Academy 1, 2 and 3. The Ritz, Sound Control
Club Nights: Pop Bubble Rock, Taking Back Thursday @ Satans Hollow
Pizza Place: Crazy Pedros
Record Store: Piccadilly Records Robin Hood himself got the heck out of Sherwood Forest and took off for the bright lights of Nottingham (Not Factually Accurate) to bring posi vibes to all the people. In 2017, Nottingham is crammed full of places to hang out and home to arguably one of the best venues in the country, Rock City!
Live Venues: Rock City, The Bodega, The Rescue Rooms
Club Nights: Hey! Hey! Hey!
Pizza Place: Oscar and Rosies
Record Store: Rough Trade 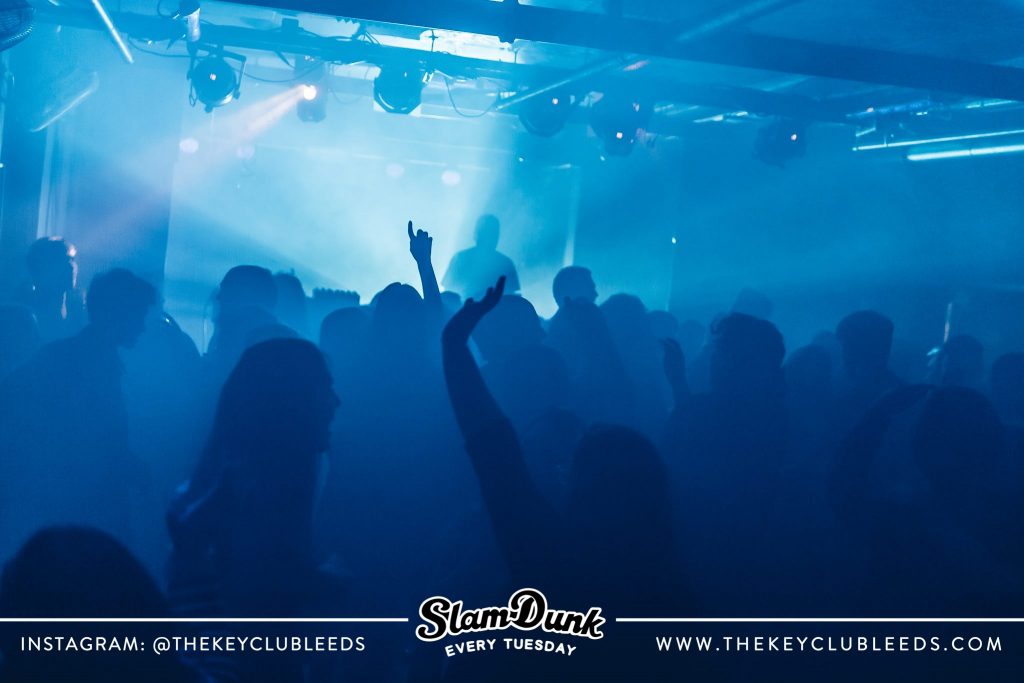 Leeds! Leeds! Leeds! If you’ve ever been to a show in Yorkshire you’ll have witnessed most American bands get confused with the “Yorkshire / You’re Shit” chant. Home of Slam Dunk and the Slam Dunk Festival, Leeds has a large pop punk scene and city centre that offers something to everyone
Live Venues: The Key Club, University, The Brudenell Social Club
Club Nights: Slam Dunk, The Garage
Pizza Place: Dough Boys
Record Store: Jumbo Records, Crash Records, Single Shot Records 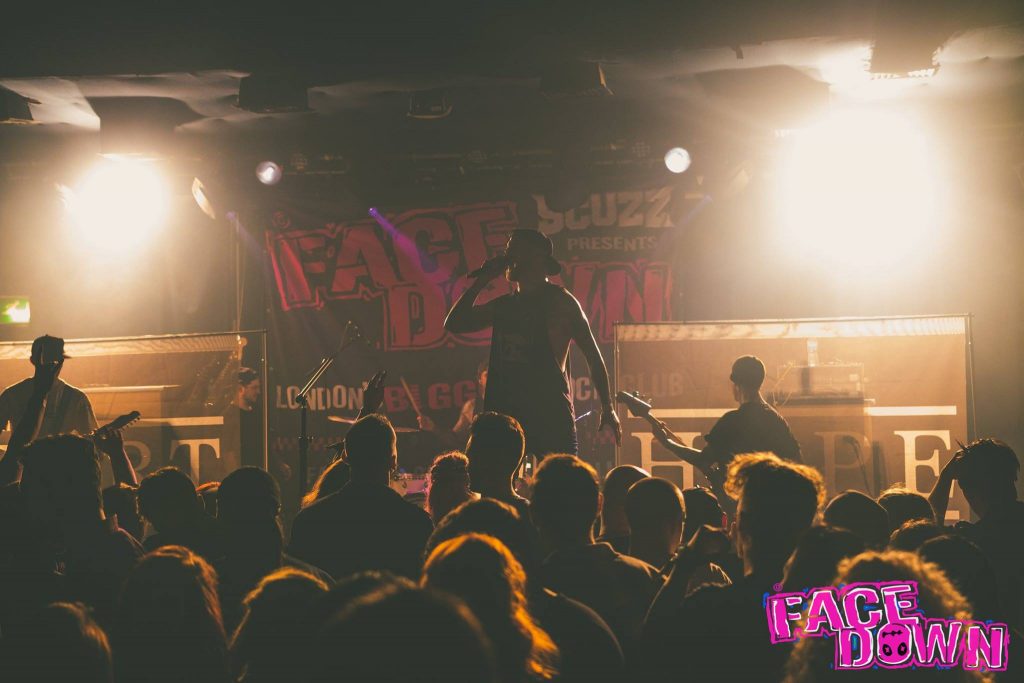 So you’re moving to the big smoke, eh?! Look, you don’t need me to tell you that this is the place to be if you want to do anything, be anything or try anything. Big Scene, a tonne of venues and never-ending circuit of live music. Just promise us you won’t become one of “Those” Londoners!
Live Venues: The Electric Ballroom, Underworld
Club Nights: FaceDown
Pizza Place: Homeslice Pizza
Record Store: All Ages Records

If you’re in London on the 7th of October, don’t forget to catch PPD taking over upstairs at The Garage – Click here for more info. Now then, boyo. You’ve decided to study in Cardiff, good choice. The capital of Wales has a strong alternative scene and plenty of live music for you to support. 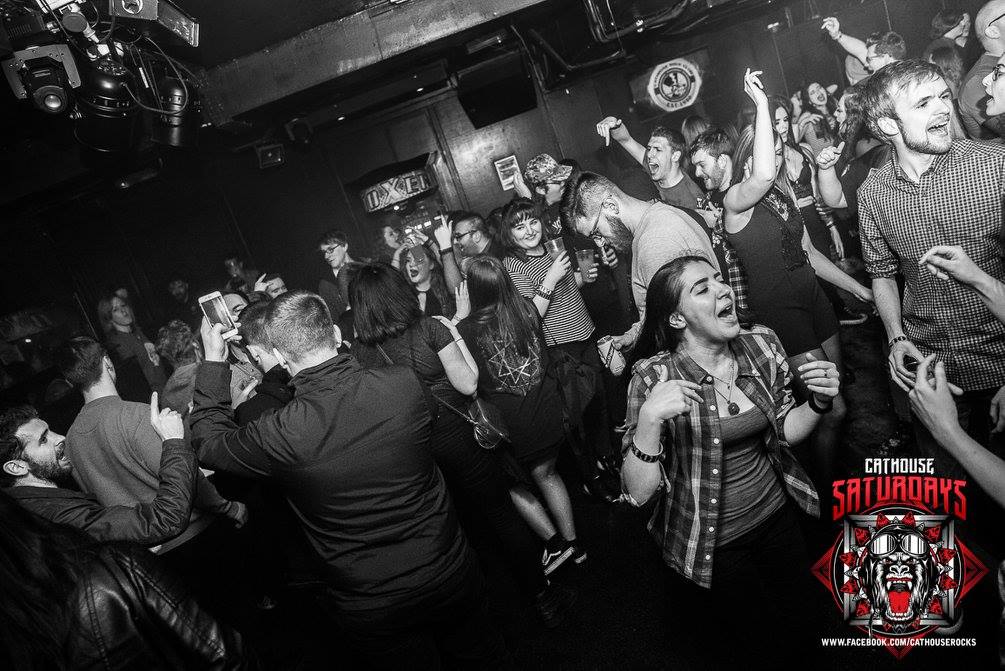 If you’ve chosen to spend a few years north of the border then make sure you pack an extra few layers with all of that band merch. Once you’ve had a night out at The Cathouse and survived, why not cure that hangover with some deep fried pizza? For Real!

No matter where you go, PPD will have your back! 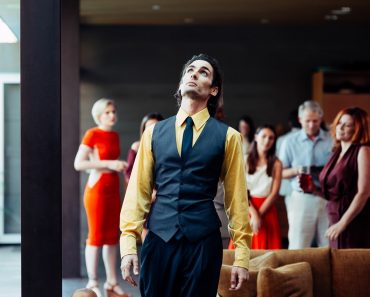