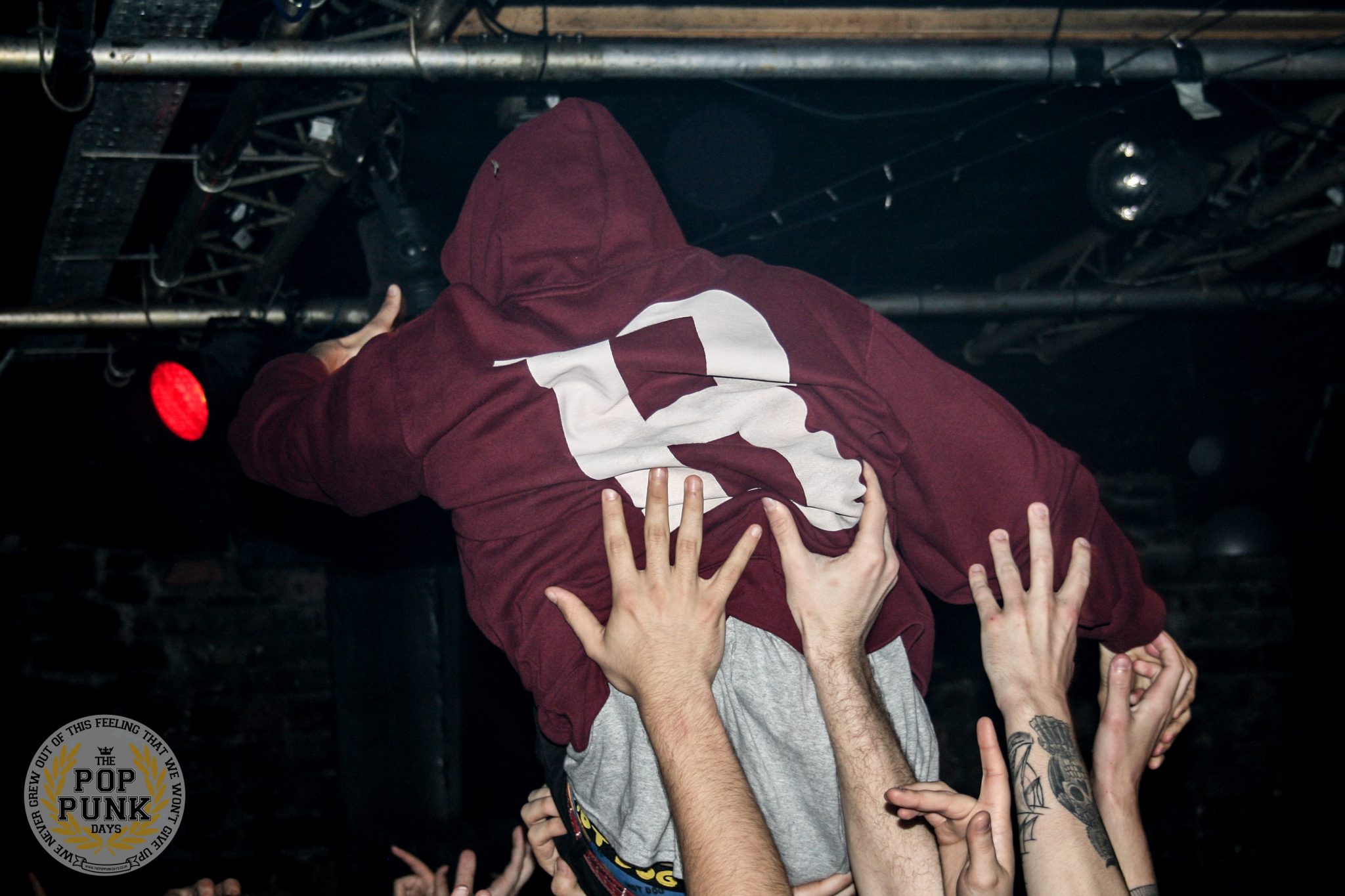 Ahead of playing Slam Dunk Festival we headed down to Clwb Ifor Bach in Cardiff to catch Real Friends in action on their breakthrough UK tour!

After watching You Blew It! and Modern Baseball play their sets the bar was raised for what was set to be an immense gig. Playing tracks from ‘Put yourself back together again’, ‘Everyone that dragged you here’ and ‘Three songs about the past year of my life’ Real Friends then treated the crowd to a performance of their new track ‘loose ends’.

The intermit venue then exploded into a room full of stage dives, crowd surfing and human pyramids….Yeah did we mention the human pyramid? Only Real friends could manage to get a crowd of pop punk lovers to construct a human pyramid with a circle pit, in full swing around it. Cardiff we salute you!

We can honestly say there was not a single person who did not scream the real friends lyrics at the top of their lungs or jump around and buzz off the energy they had brought to the Cardiff venue.

Every guitar riff and drum beat was played perfectly and Dan’s vocals were on key throughout the entire night. Did we mention how humble and thankful Real Friends were, they took the time to stop between tracks to express how thankful that everyone across the pond had come out to support them. After the show Emma from PPD managed to catch up with the band and they had endless rad things to say about England and just how excited they are to play slam dunk.

So, was real friends worth the early morning get up, long three hour journey to Cardiff, fighting Gail force winds and the rain to catch them….HELL YES! Real friends tour is a MUST SEE, we have a feeling these guys wont be able to play such small venues for much longer due to their ever expanding fan base…so catch them whilst you can! 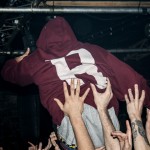 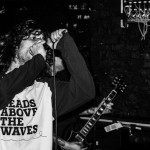 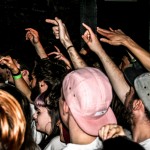 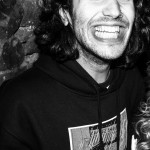 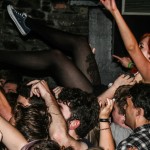 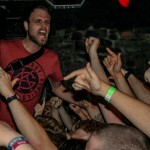 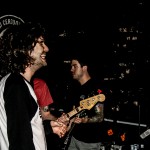 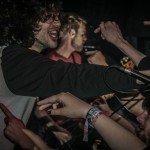 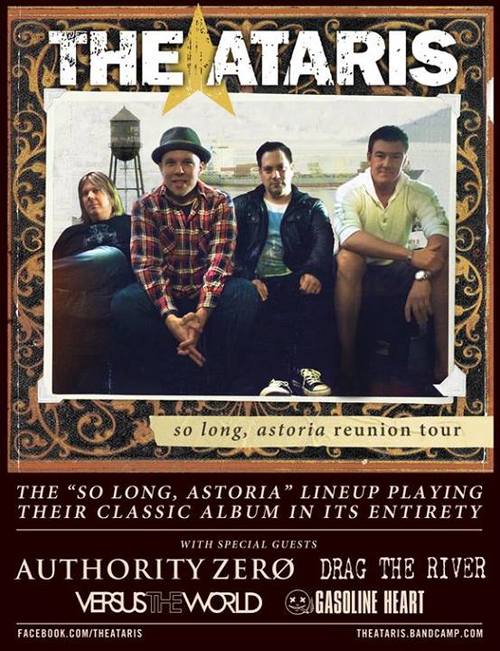