In the quiet north Midlands town of Stafford, is an absolute gem of a venue; Redrum. With a capacity of 150 it’s on the smaller side, so definitely an intimate venue. On Wednesday night they hosted an incredible line up comprising of; The Raging Nathan’s, The Dopamines, PEARS and Masked Intruder. 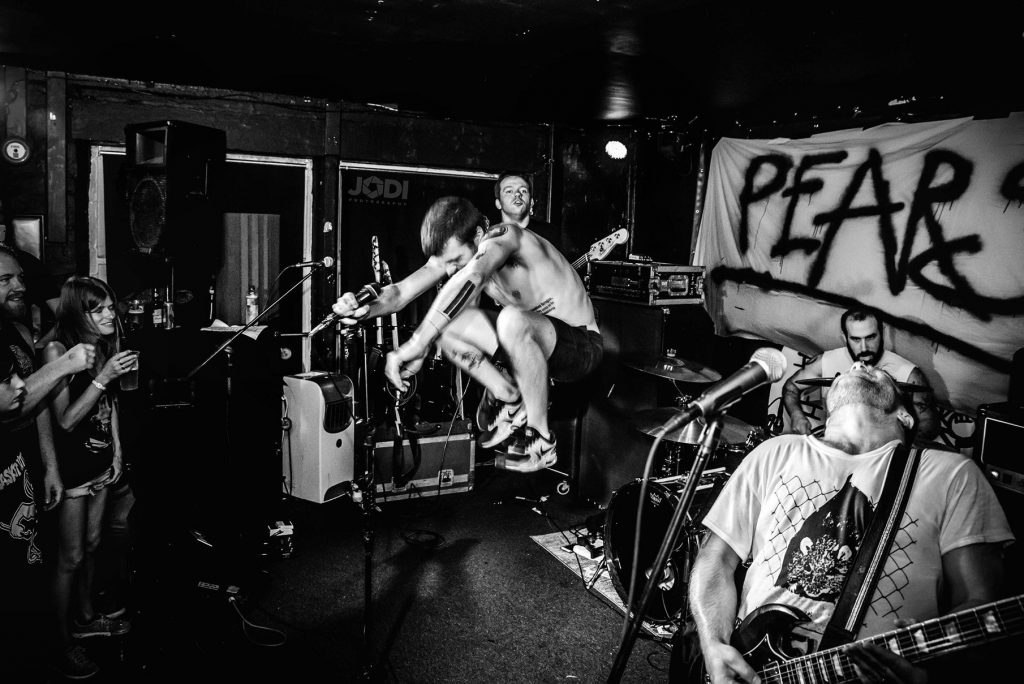 Opening things up were The Raging Nathan’s who are a four piece hailing from Dayton, Ohio. Played a pretty awesome set, these guys rip pretty damn hard. Their short set was well received. Next up The Dopamines. Who again even though these guys had a short set their stage presence was incredible. The room filled up for PEARS. Now these guys were FULL ON! You know those bands that simply demand a room and have all eyes on them? THAT was Pears. Who I highly recommend you go and see live, because they were hands down one of the best bands I’ve seen live in a long time. 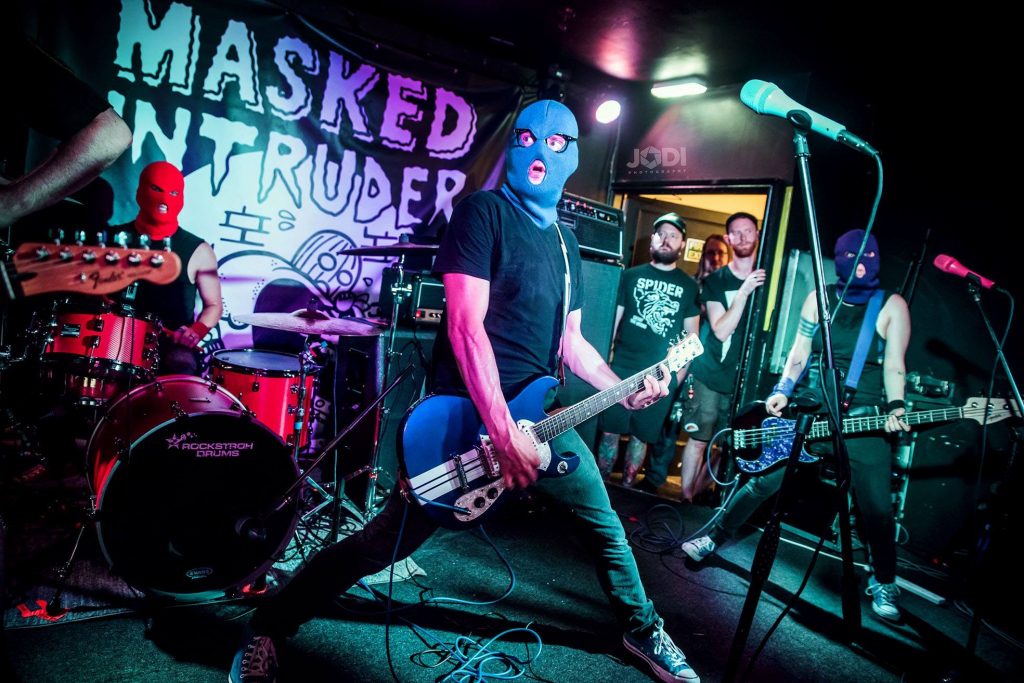 Next up were a band having recently discovered I had to go see them live. Masked Intruder hail from Madison, Wisconsin. And without a shadow of a doubt are THE best live experience I’ve had in a while. Like they’re a band who have some fun. And I feel like this has been missing in the pop punk scene, we had some god damn unadulterated banter, and even a guy dressed as a cop dancing with people in the crowd, including with yours truly, and Green Intruder having a dance off with a girl in the crowd. And THIS is why I adore Redrum, it’s the kind of venue you get that, it may only have a 150 capacity but the whole place went off for Masked Intruder. Who played a bunch of tracks from their new album III, which is out now on Pure Noise Records. They played an epic 22 song set list, including I Don’t Wanna Be Alone Tonight, the anthemic Stick Em Up, and even a duet with Rachel from Redditch’s own Swan Prince for Heart Shaped Guitar. Their lyrics whilst stereo typically pop punk they’re about love and well felonies… They’re fun. They have a brilliant stage presence and their songs are all catchy, and to be honest very old school pop punk, which is why I really like them! So when they’re over here next be sure to catch them, you will not be disappointed. 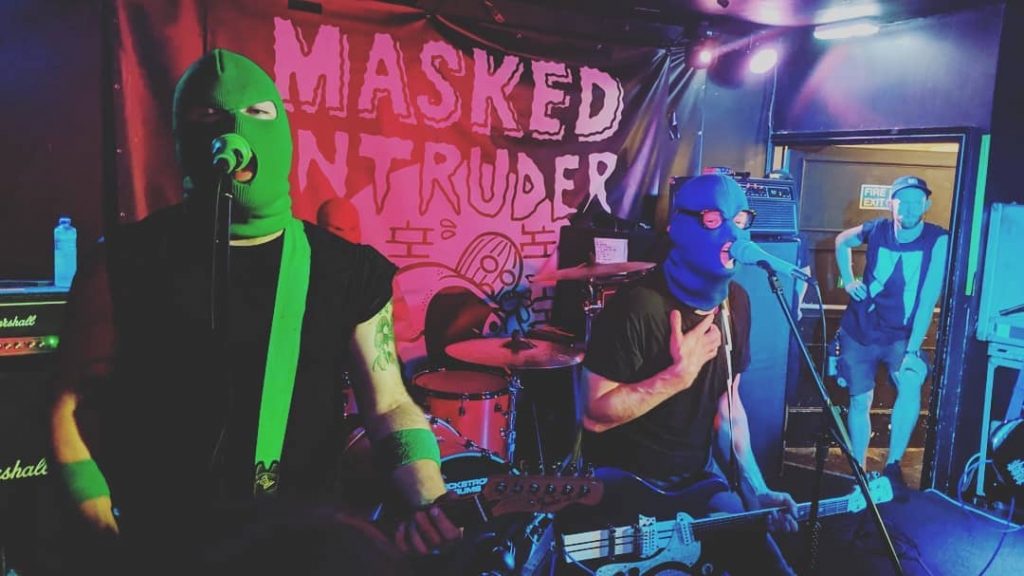 Whilst we’re here go check out Redrum if you’re around Stafford. The staff are ace, their selection of drinks is on point, and they have some incredible shows coming up. 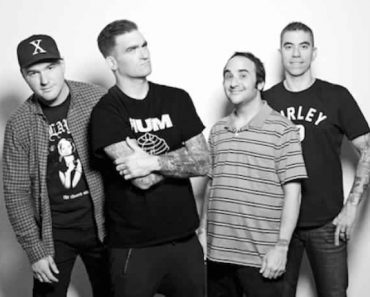