So lockdown just got a lot better; New Found Glory’s new album Forever and Ever x Infinity dropped today. Its available on Spotify, and there are a ton of beautiful variants for all us vinyl nuts.

Now I am a huge NFG fan loved them since the early 00’s. And this album has got like that New Found Glory flare we grew up enjoying. Its an album where you don’t need to be wary of as its a new sound, its an album that proves that the Floridian pop punk kings have still got it, and as alot of the lyrics suggest; shows they’ve strengthened over time. Its easy to see how even with this being their 10th release that they’re not going anywhere and that pop punk is STILL not dead.

I’d say after Makes You Sick, this record is definitely the one we were waiting for. It has alot of high energy, and the catchy lyrics and riffs we’ve grown to love over the past 20 years. It even has some softer moments with Slipping Away, and the sheer raw energy and musicianship of Himalaya is giving me a yearning to hear that live.

All in all, as a die hard New Found Glory fan, this isn’t their best album, but it has proven why they’re still going after 20 years. For me it was a definite Hit, so why not give it a spin? 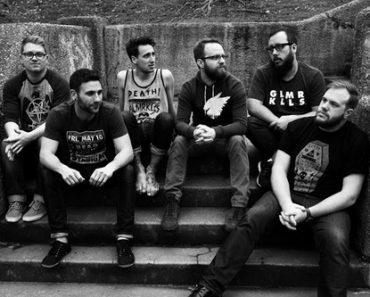