ROAM release their second album, the singalong gold that is ‘Great Heights & Nosedives’, on Friday this week via Hopeless Records and you can hear another of the songs from, ‘Guilty Melody’, right now. It may be a catchy number but the song comes from darker depths as guitarist/vocalist Alex Adam explains “It’s really about a messy end to a relationship I went through last year where things got super weird super quick.”

Having just finished up a UK tour supporting New Found Glory, who they’ll also be touring North America with soon, ROAM will be back on the road in the UK before the end of the year on their just-announced headline tour of the UK this December. In the meantime, they will be playing a special album release show at the Fighting Cocks in Kingston on 15th October.

‘Great Heights & Nosedives’ is the follow up to 2016’s debut ‘Backbone’ and was produced by Kyle Black (State Champs, New Found Glory, Comeback Kid) in Los Angeles, California. The band recently released the first single from the record ‘Playing Fiction’, along with its fairytale of a music video, as well as latest track ‘Alive’. 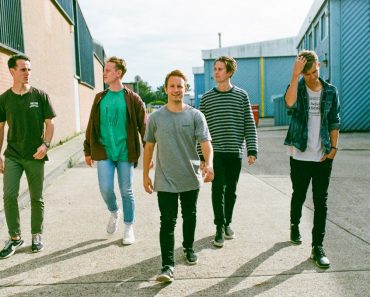 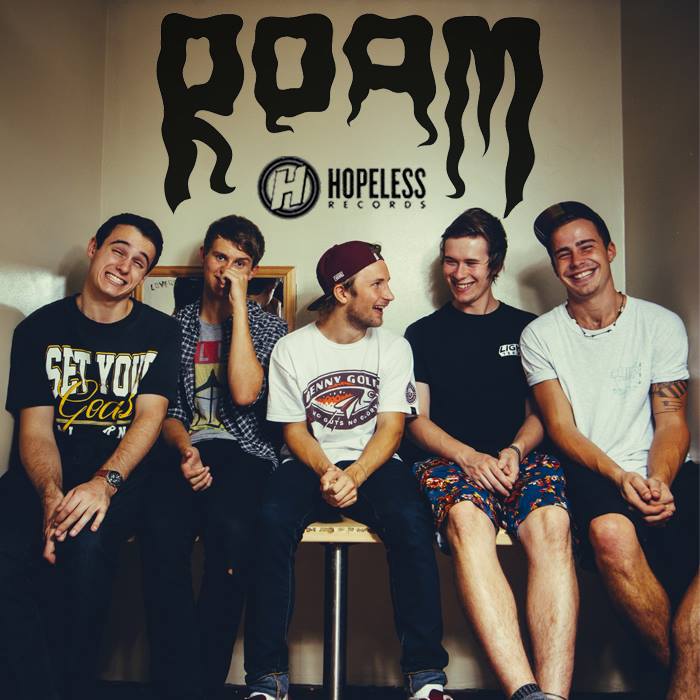