This years Slam Dunk is coming up fast and we’re bringing you our top picks from this years INCREDIBLE line up.

First up the legendary William Ryan Key. He’s playing the acoustic stage at 11:45 both days. Now I know we all miss Yellowcard but Ryan is bringing us a set full of Yellowcard. So why not start your Slam Dunk off right, with this hit of nostalgia.

A Loss For Words last played the UK in 2015, they’ve been one of my favourite bands for years and I for one am incredibly stoked that the guys are playing this years festival. I’m sure Matty and the guys will bring their usual high energy, emotionally charged greatness to the stage. They’re on the Marshall Stage at 12:50pm. If you can’t make Slam Dunk the guys are playing an intimate show at The Flapper in Birmingham on the 27th. Playing the WHOLE yes you heard me right, the whole of The Kids Can’t Lose for its 10 year anniversary, it’s going to be an epic night. Tickets are £12 and available via Surprise You’re Dead Music or See Tickets. They also have some incredible support bands including our very own Lee’s band Dearist.

The Wallflower lads are set to have a huge year this year, they’re definitely the ones to watch. They’re sure to play some new tracks and throw in some from their incredible second EP Where It Fell Apart. Their unique sound will be sure to pack a punch at this years Slam Dunk. They’re playing The Key Club Stage Right Key at 12:45pm.

Playing the festival for the first time are Canadian pop punk legends; Simple Plan. They’re recording a new album but that’s not stopping them bringing the party to Slam Dunk. Expect the classics; I’m Just A Kid, Addicted, Jump and some newer stuff like Boom! The guys always deliver live, they always bring the energy and fun whenever you see them. Catch them on the Monster Energy Stage at 4:35pm.

After releasing their new album Composure last year Real Friends are back! Our favourite Illinois boys will no doubt be busting out everyone’s favourite classics from Floorboards to new jams like Me First from their new album, which is an absolute banger if you haven’t checked it out. Catch them on the Marshall stage at 4:40pm.

Next up are a band that haven’t graced our shores in a LONG time; Story Of The Year. Ryan Phillips says, “We are crazy stoked for Slam Dunk, especially since we haven’t been to the UK in ages! We’re itching to get over there and jam some tracks from our latest album “Wolves”, so get ready to have your face melted off and have all your beer drunk by us dummies”. I cannot express how excited I am to see these guys live again, I know we’ll get the classics, Until The Day I Die, Take Me Back and Sidewalks. But I’m excited to hear their newer jams like Miracle and Goodnight, My Love. Catch them on the Jagermeister stage at 5:30pm.

Our boys in Neck Deep are also tearing up the main stage with their last UK shows of The Peace and the Panic. They started the chapter in 2017 at Slam Dunk so it’s only right they conclude it there too. Catch the Wrexham pop punk faves at 5:45pm on the Monster Energy Stage.

New Found Glory are yet again at Slam Dunk. This year I’m hoping we get some covers from the new album From The Screen To Your Stereo 3, like Let It Go and The Power of Love. The kings of pop punk always put on an awesome show, it always goes off as soon as those first notes are hit. I think we all know the opener will be Eye of the Tiger… Joining them on guitar will be William Ryan Key, all the Florida pop punk legend goodness. See them at 7:05pm over on the Monster Energy Stage.

And finally our headlining act, All Time Low. Even though the guys are taking “a bit of a break” this year, they’re still donning their guitars and are planning to honour the 10 year anniversary of Nothing Personal, all whilst ensuring the set list is diverse. Here’s hoping we get some of the tracks they don’t usually play… All Time Low are on the Monster Energy Stage at 8:30pm.

There’s so many incredible acts all weekend, do not miss out, who will you be seeing? 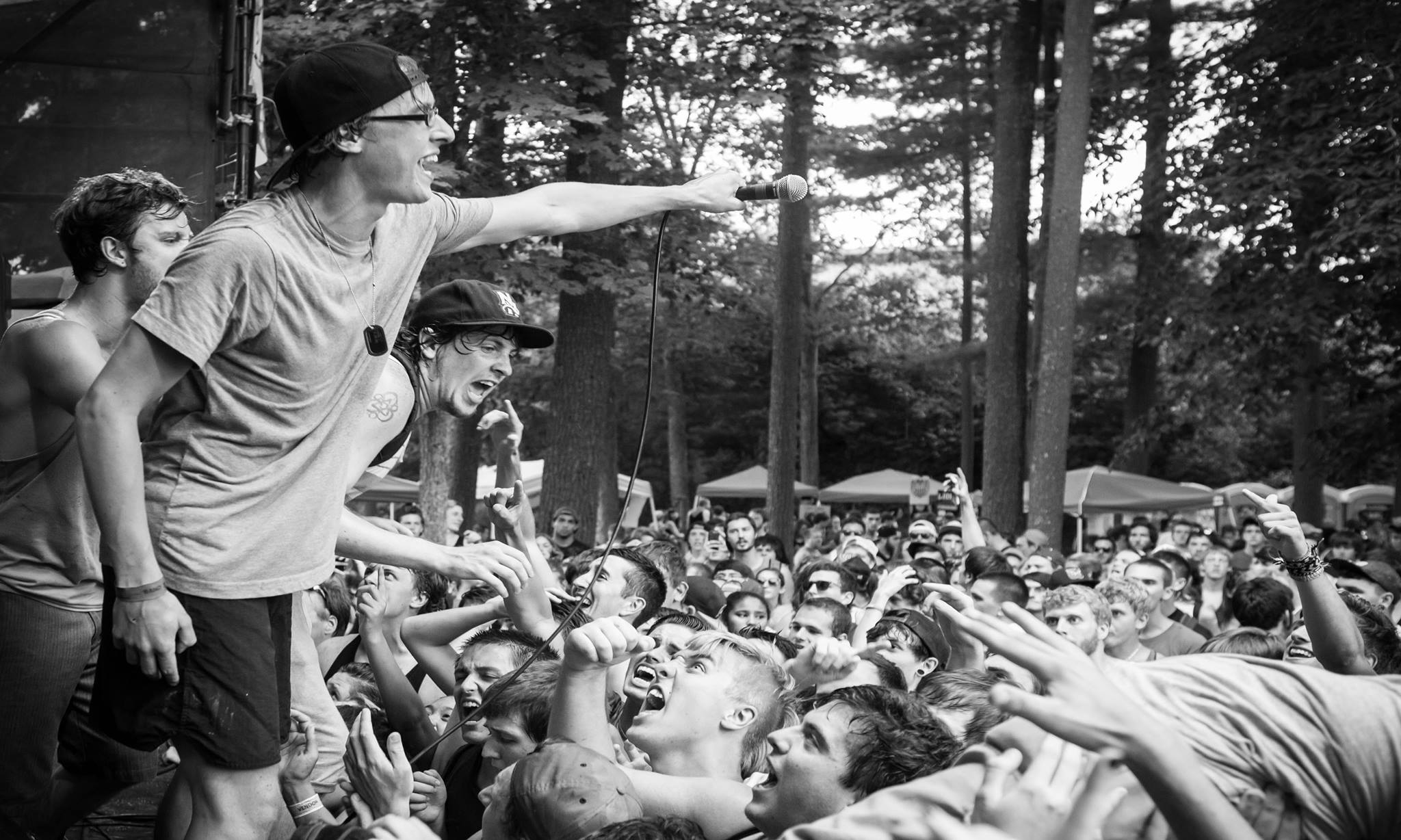 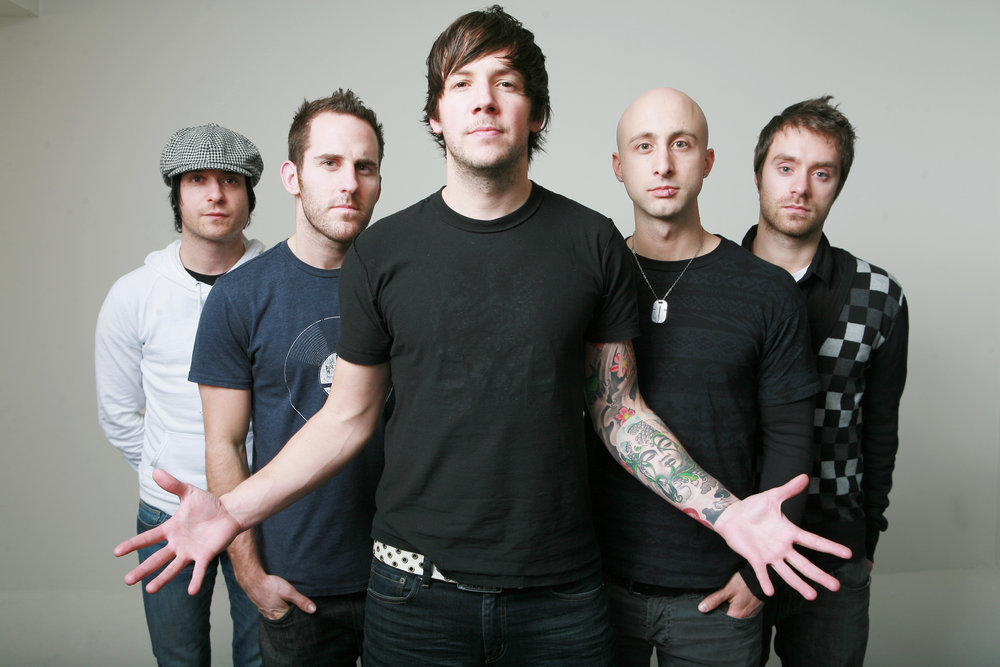