Slam Dunk Festival tickets officially went on sale today and the venue information for each location has been revealed.

Departing from Leeds University (who have been wonderful hosts for the past 8 events!), 2015 sees the festival returns to its original setting in Millennium Square. But that’s not where it stops! #SDF15 takes over a chunk of Leeds City Centre (Millennium Square, O2 Academy, Leeds Beckett University, as well as the surrounding areas) to bring you the best there is to offer in Pop Punk, Ska, Punk and Hardcore.

The festival boasts over 50 national and international artists across seven stages – both indoor and out. Praised for its laudable notoriety Slam Dunk Festival also offers the freshest apparel and merchandise, and a vast selection of eateries and bars on-site! With resident and guest DJ’s performing throughout the day alongside the bands, exclusive signings from your favourite acts, an on-site after party, and probably a fair dose of mischief, Slam Dunk Festival 2015 is set the be the biggest yet, and certainly one not to be missed!

Slam Dunk Festival South is London’s loudest Punk Rock festival, and is on its way to kick-start your summer with the best party imaginable!

Coming to you live from Hatfield University, #SDF15 sees the sight become bigger and better than ever before, taking over the whole university grounds for the day to bring you the best there is to offer in Pop Punk, Ska, Punk and Hardcore.

Slam Dunk Festival Midlands is the loudest Punk Rock festival on the UK’s centre stage, and is on its way to kick-start your summer with the best party imaginable!

Coming to you live from Wolverhampton City Centre (incorporating the Civic Hall, the Wulfrun Hall, the Civic Bar and the surrounding outdoor areas) #SDF15 brings you the best there is to offer in Pop Punk, Ska, Punk and Hardcore. 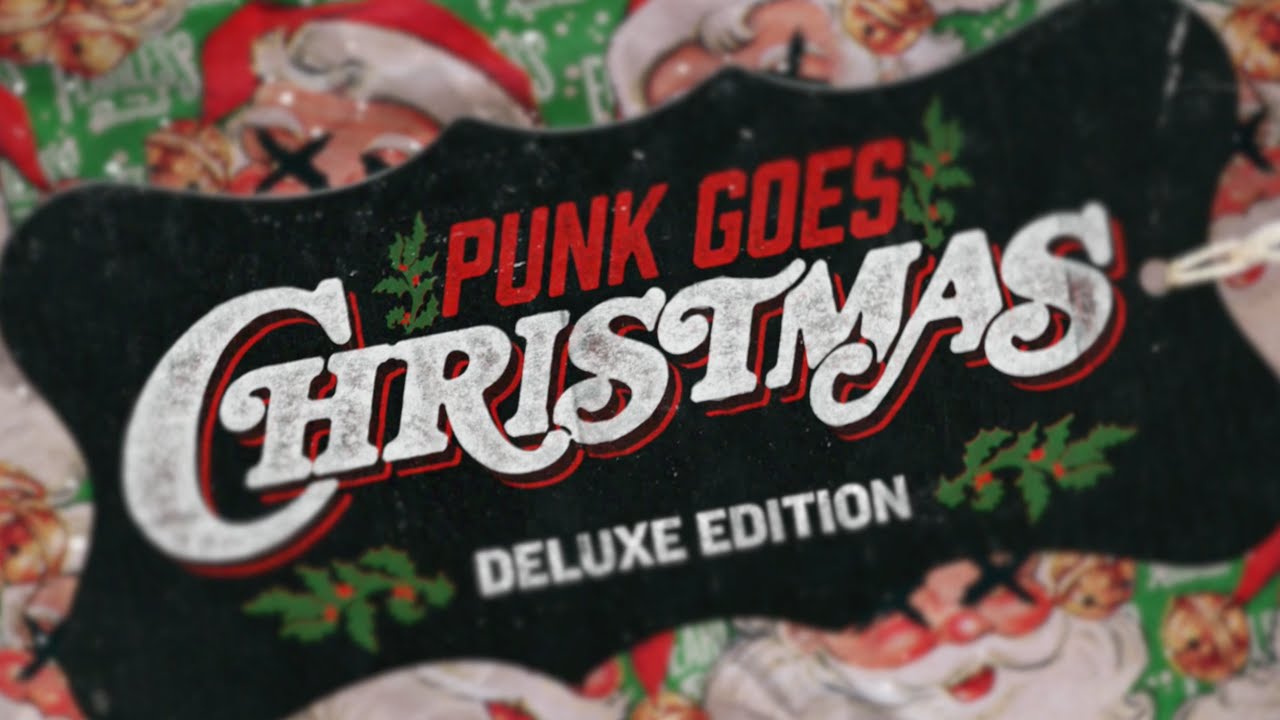