Slam Dunk has again been and gone heres our review of this years nostalgia filled 3 days.

This year had a different feel to it I think the police presence did have something to do with it… But after a while it was the same Slam Dunk vibes. My weekend started with Andrew McMahon delivering a beautiful unexpected acoustic set. Full of tracks from his new album Zombies On Broadway and classics from Jack’s Mannequin and even I Woke Up In A Car from Something Corporate. The crowd enjoyed a sing along with the incredible musician. I was absolutely in awe the entire set.

First up on the pop punk nostalgia trip came from The Atari’s who at the start of their set there were some technical issues. But even that didn’t stop the entire crowd from enjoying the nostalgia trip. Hearing San Dimas High School Rules & Your Boyfriend Sucks were personal highlights. The crowd was full of people who knew every word and The Ataris definitely surprised me by delivering such a great albeit short set.

Slam Dunk veterans Zebrahead were next up on the Fireball Stage. Honestly I’m not the biggest fan of their last couple of albums. But theres a reason these guys have played so many Slam Dunk’s now and thats because they’re such a laugh live. And in typical Zebrahead style they always play the classics, and thats what had everyone off of their feet! Although I will say with the Fireball Stage just being curtained off in a hall in the NEC the sound was a tad off the further back you got.

Ska Punk legends Goldfinger who were joined by Cyrus from New Found Glory on drums. They were one of my highlights, having not seen them live before my god they were SO good! Personal highlight seeing this older couple dancing, and having fun the entire time, absolute definition of #couplegoals.

Next up to grace the Fireball Stage were Reel Big Fish. And from what I saw of them, another fun nostalgic set, the joys of punk ska bands.

I left Reel Big Fish before the end as I fancied catching We The Kings. Who are celebrating 10 years of their self titled debut album. And they were running late so I caught the whole of their short set. The crowd was electric for We The Kings, the vibe was awesome. One of the best crowds of the day especially after we got Check Yes Juliet twice! Next up were Madina Lake on the Impericon stage. I managed to get to the front as I was there early enough. Now I was excited for Madina Lake but I didn’t expect them to be THAT good. Exceeded any expectations I had, as last time I saw them I was about 17. They played so many tracks off of From Them Through Us To You.

Finally ending the night with what can only be described as a piece of history; Enter Shikari playing the whole of Take To The Skies. I just about managed to get in as they’d just started, and the NEC was completely rammed from front to back, with everyone wanting to hear this album in full. And they did not disappoint… Probably the best I’ve ever seen them play. 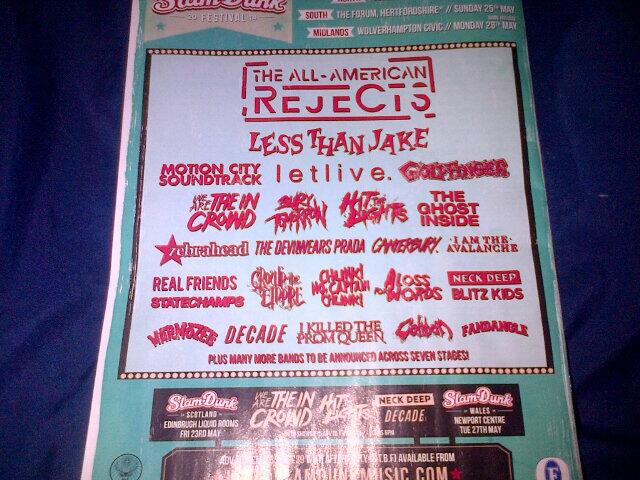 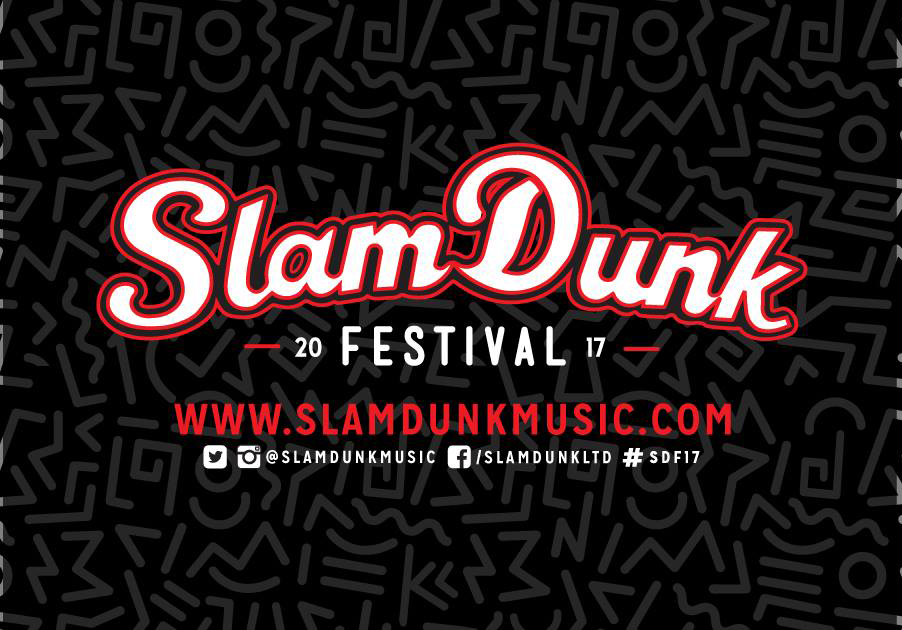