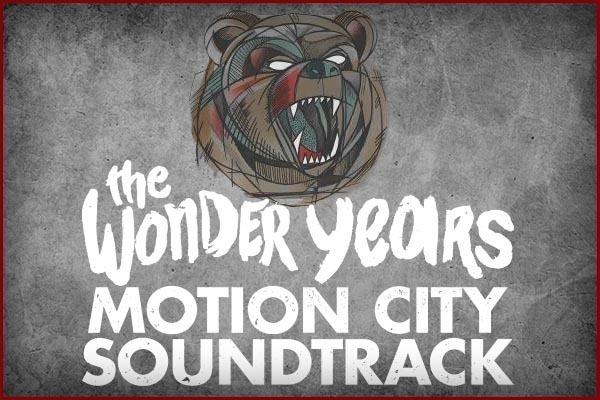 Motion City Soundtrack and The Wonder Years are currently on a co-headline tour over in the states and have released a split 7″, what is different about this split is that TWY frontman Dan Campbell and MCS frontman Justin Pierre gave each other the instrumental versions of a song off their new albums (“A Song For Patsy Cline” and “It’s A Pleasure To Meet You,” respectively) before the other singer had heard the full song, and they wrote and recorded their own vocal melodies and lyrics over it.

You can hear below (Sort Of) A Song For Patsy Cline” (Wonder Years music, Justin Pierre vocals) 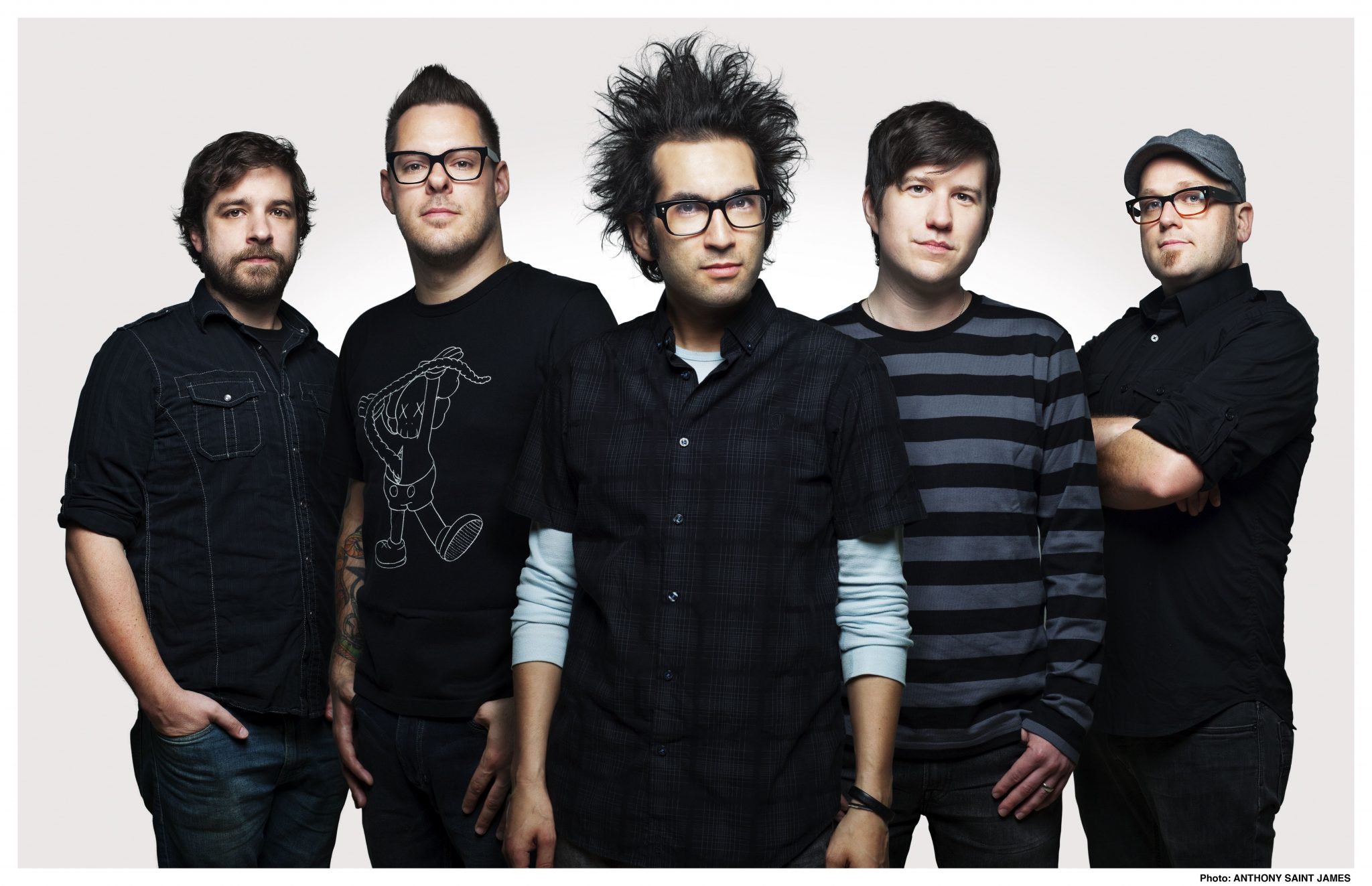 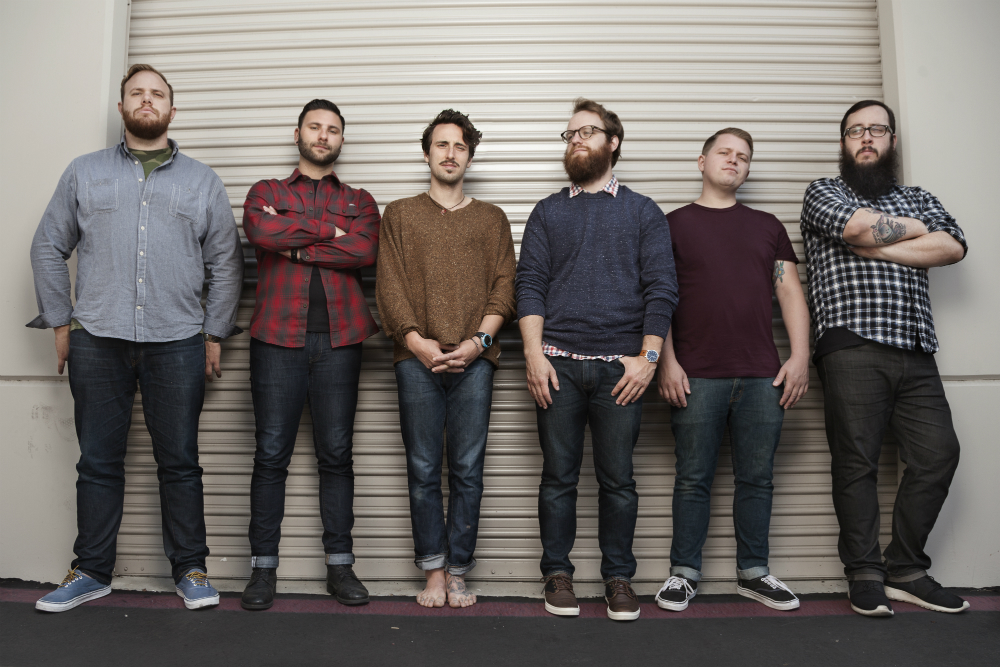 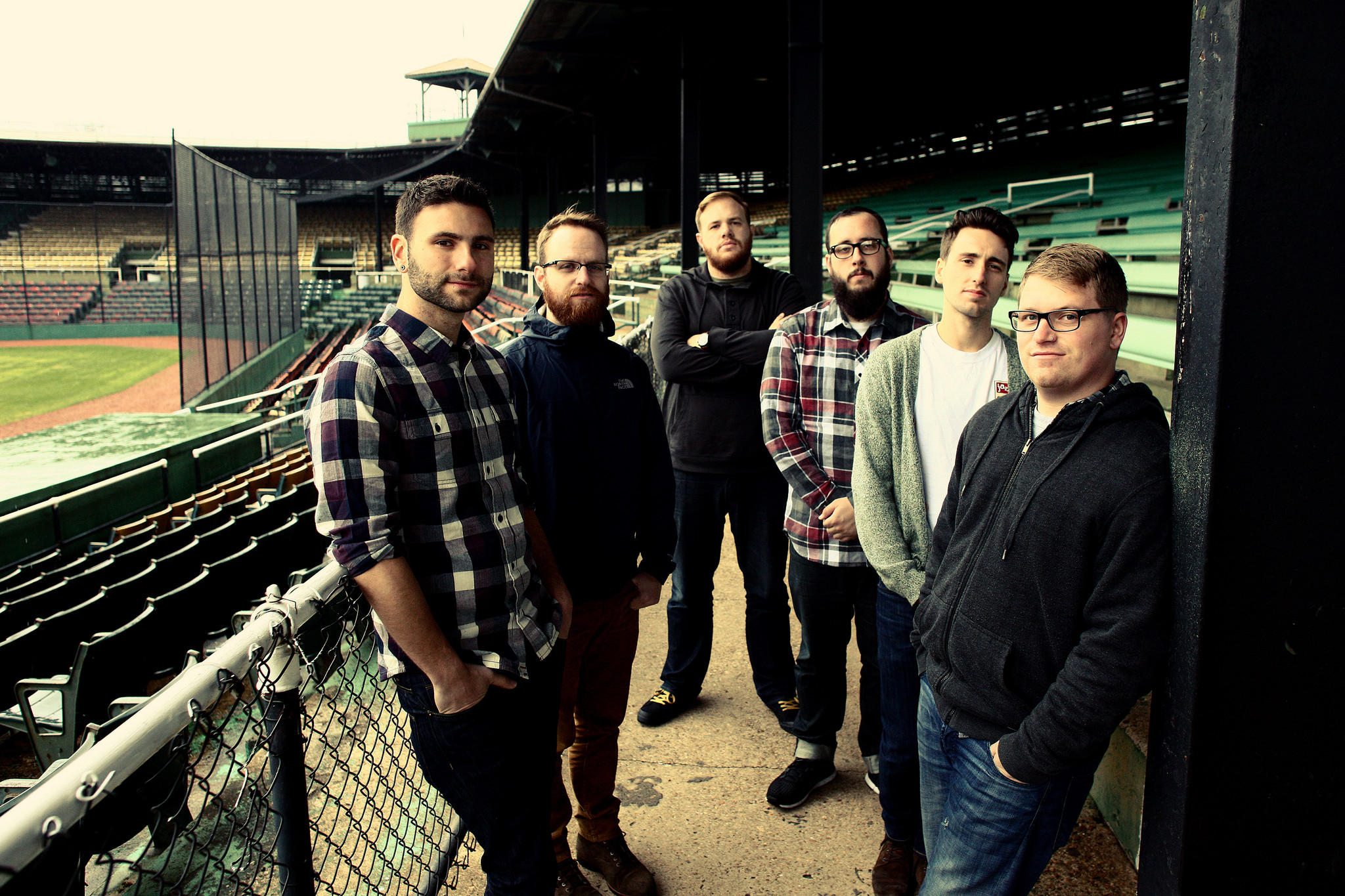