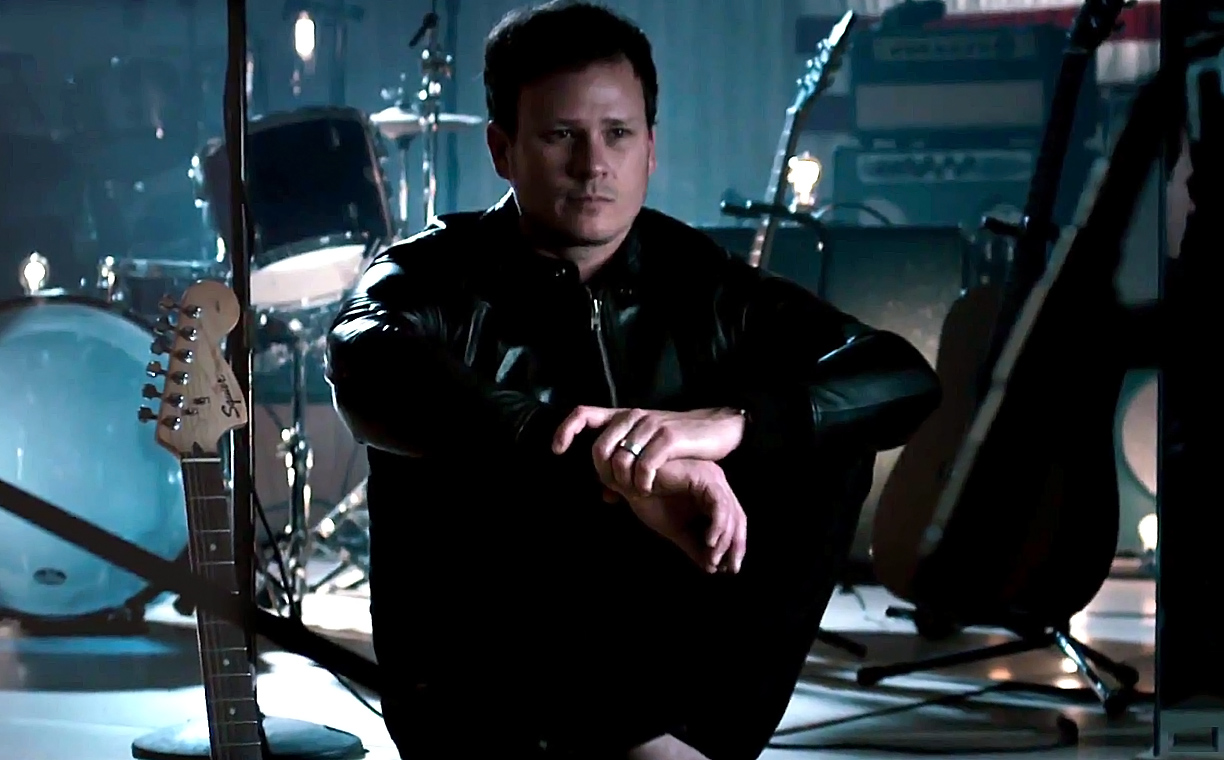 Ex-Blink 182 guitarist / singer Tom DeLonge has opened up about his time with the band, whilst the subject of a recent episode of Ernie Ball’s “The Pursuit of Tone” series.

Focussing more on the song writing / creative elements of his time with the band; DeLonge gives inspiring insight into the origin of Blink 182 and the stories behind some of their greatest hits.

I’d be lying if I said watching this doesn’t make me wish he was still there….

Below you can see an edited version, focussed on his Blink 182 comments, as well as the full episode where he speaks about his full musical career.