William Ryan Key has had an exciting week; his first Venom comic with Marvel is coming out, he’s back in Florida playing Magic with Chad from NFG (we’re about the bromance). Now he has announced that he’ll be joining Normandie on their Europeam tour. Dates are to be announced next week. We’ll update you as soon as more details come out ✌️ 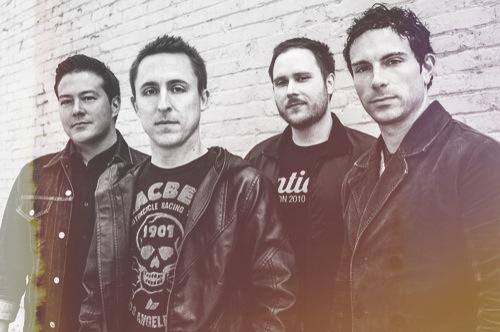